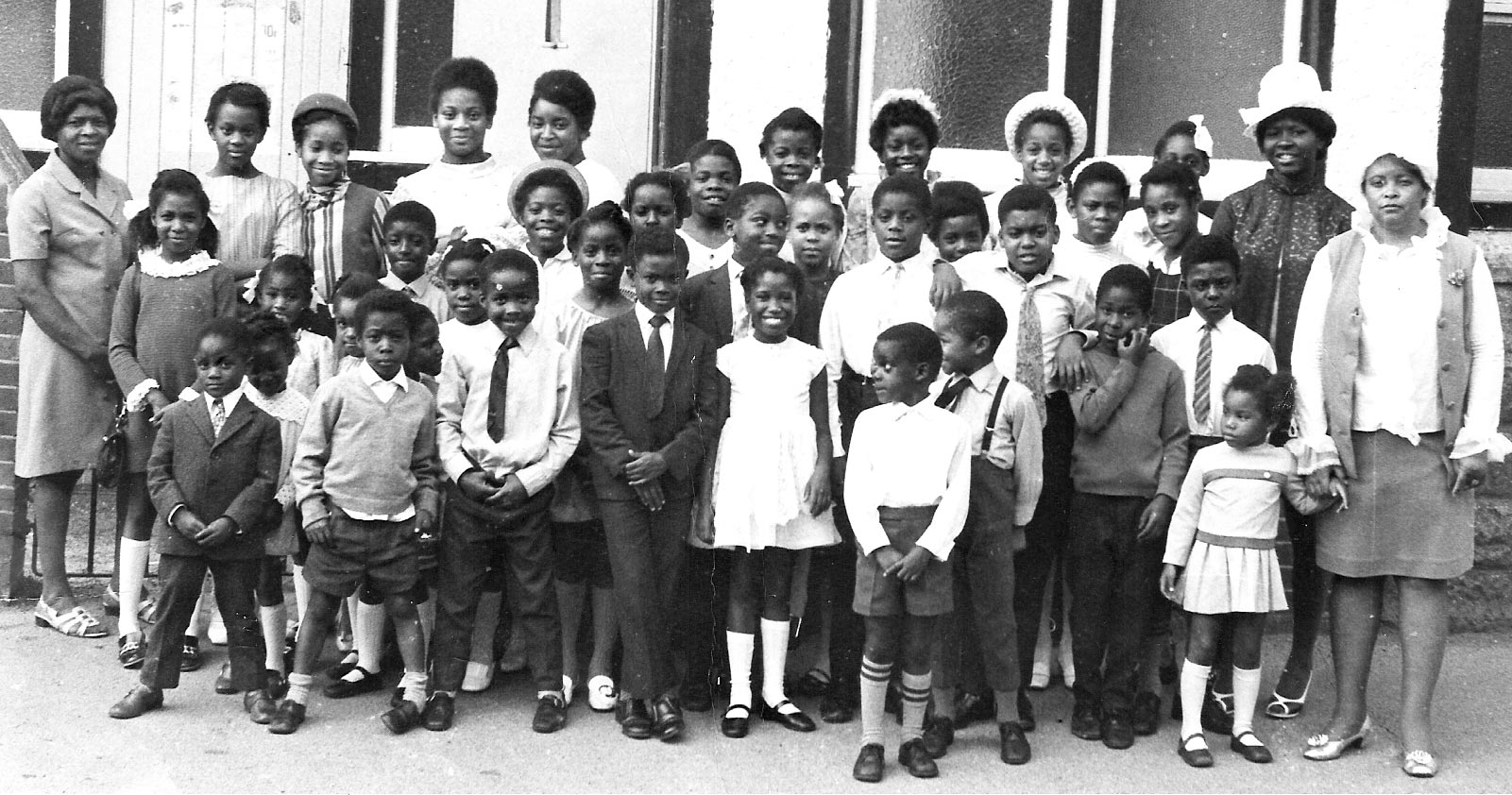 In the autumn of 1956 our Founder arrived in England. Her first place of residence was in Thornton Heath and it was where a small group of people would meet for worship in her small communal living room. There was a sense of unity amongst this small group in spite of their vision of being in England only for a short time before returning to Jamaica. The owner of the property, being a member of the group, had allowed the meetings on a short term basis only.

In 1957 the House Owner immigrated to the USA and the united group continued to fellowship together and soon began to increase in number. As a result of this the decision was made to form a Church. The increase in numbers and the lack of seating led to a fundraising concert where the grand sum of £40 was raised to invest in the purchase of folding chairs.

The house owner (Bro. Roy) returned to England and was impressed with the growth of the Church, which led to more fundraising, resulting in Bro. Roy becoming the first unofficial leader of the church. The increasingly successful fundraising of the members enabled the new leader to bring his wife and children to join him in England thus cementing the permanency of the very new and infant Church.

In time, circumstances and increased membership led the new Church Group to seek an alternative place of worship. A local church in Deptford offered the group a place to worship but wanting to remain in the local area, it was refused.

An hereto unknown English lady, having heard about the Group, advised of the opportunity to rent a small hall in Broad Green Croydon, which was gladly accepted. It was from here that the “good news of the gospel” spread and captured the hearts of many. 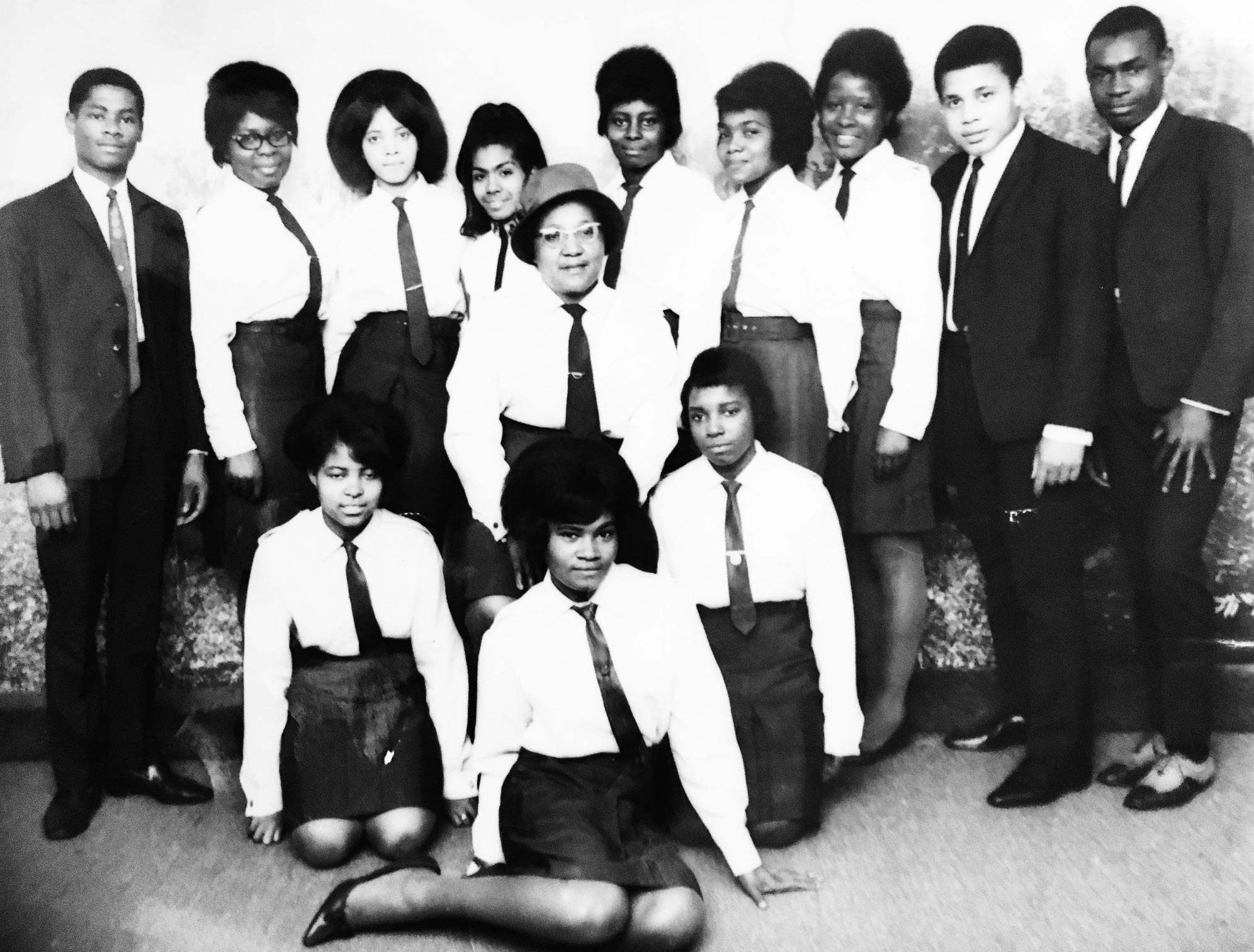 In July 1963 a successful gospel campaign provided the opportunity for a senior Pastor from the main USA branch of the Church Of God (Seventh Day) to be invited to England as a guest speaker and it was during this visit that a request was made and actioned and an official leader was ordained for the gospel spreading work, Evangelist Hendricks. Evangelist Hendricks played a key role in forming churches throughout the UK. Modeling the initial worship path of the small meeting group in Croydon, the Birmingham church was formed, followed by Gloucester, Bristol, Northampton, Derby and many other areas.

The first property purchased by the Church in South East England, was 3 Elmers End Road, South Norwood in 1966. The congregation rapidly grew and they moved to Derby Road West Croydon which is still the current place of worship for the Croydon branch. To date there are now 16 branches of the Church Of God (Seventh Day) throughout the UK. Click here to see full details of the branches throughout the UK

Find out more about Pastor Reuben Harris and the rest of the Pastors and Officers dedicated to serving God.

Come and join us for any of our spiritual services including Praise and Worship, Sabbath School, Bible Study and more

Find out more about Church of God upcoming events and news from our officials and congregation.